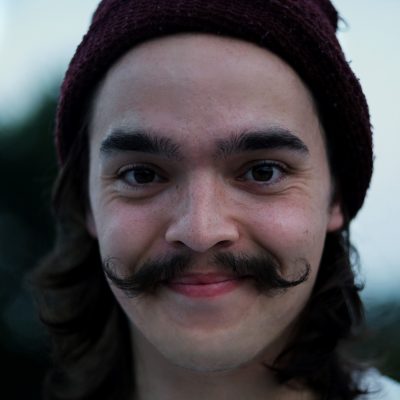 Woody Davis is a Filmmaker based in New York City. He currently works as a virtual production artist and CG generalist focusing on CG characters and performance capture. Woody spent the first 10 years of his career working in physical production as a Director/DP, gradually adding more and more post-production capabilities to his roster. In his agency work, Woody acted as a DP for pharma and consumer brands and helped develop mixed-reality workflows as a virtual production researcher. In this time he also contributed footage to two Cannes Grand Prix winning campaigns. Woody’s work – both animated and physical – spans brands like Canon, Miller, and Burger King. His live event work has been seen by thousands around the country.