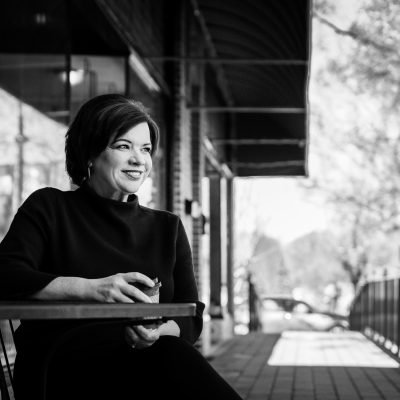 After owning and managing her own business with her husband for 10 years, Laura Tapp joined Living Word Studios to manage and produce feature projects. She believes storytelling is a vehicle to help disciple people in a fresh and uncompromising way. Her goal is to include as many people as possible in the process to produce a quality film. Training the crew in all aspects—from set etiquette and technical skills to post production and development— she strives to incorporate professionals and volunteers to create a quality crew for each project.

Laura Tapp manages and produces feature projects for Living Word Studios, an extension of Living Word Family Church in Wake Forest, NC. How did the church start making feature-length films? A few years ago, a complicated building project prevented the church from having a Christmas production, “So we accidentally made a movie,” she says. With the new found confidence that it could be done, the set out to make more films. With several projects in the works at any given time, the church has developed a volunteer training process to help the productions go smoothly. Laura will be teaching “Assembling an Amazing Volunteer Film Crew” at Capture 2021.