John Humphrey | Vice-President | I Am Second 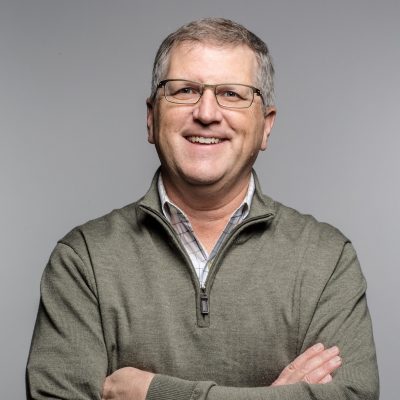 John Humphrey | Vice-President | I Am Second

John Humphrey serves as Vice-President, Media for, e3 Partners Ministry and is Executive Producer for e3’s I Am Second initiative. Now in his 13th year, he manages the strategic, operational, and tactical direction of media outreach around the world.

Prior to joining I Am Second, Humphrey created, produced, and marketed projects for companies such as Lorimar, ProServ, and then his own VisionQuest Communications Group. Many of his projects over the years involved telling the personal and faith stories of high-profile athletes.

With VisionQuest he co-founded the Heart of Champion Foundation and later its flagship character development program, now used by public schools in 23 states. During 10 years with ProServ Television, Humphrey managed media production of live events, such as the Boston Marathon, and was responsible for the resurrection of the Chip Hilton Sports books, a 24-volume children’s fiction series. Before that, he worked in production and marketing of live college sports television

John has been married for 38 years to his wife, Kathleen, and has two grown daughters and two grandchildren. He’s a Deacon with his local church where he also serves on the media tech team.