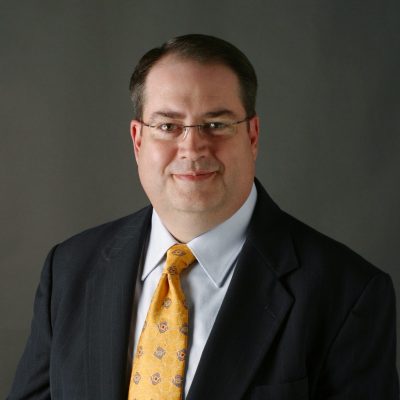 Craig Harper is national manager of faith for Sony, a position he has held since April 2014.

Harper’s chief responsibility is serving churches while establishing and building relationships in the faith market. He works with ministries, providing broadcast, production and content management solutions.

Before joining Sony, Harper was vice president and chief technology officer for Belo Corp., an owner/operator of 20 television stations and six cable news channels. Harper had responsibility for Belo’s broadcast and IT technology, operations and strategy. Belo was sold in 2013.

Harper began his broadcasting career while still in junior high school, working as a disc jockey at a 3,000-watt Christian radio station in his hometown of Waco, Texas.

He is a 30 year-plus member and deacon at Prestonwood Church in Plano, Texas, a founding board member, and he continues to serve on PowerPoint Ministries with Jack Graham, the international broadcast of Prestonwood.

Harper is the former chairman of the National Association of Broadcasters Television Technology Committee. He also served on the Technical Standards Group of the Advanced Television Systems Committee (ATSC), which is the standards organization for North American digital television.

Harper and his wife, Paula, have two married children and five grandchildren.