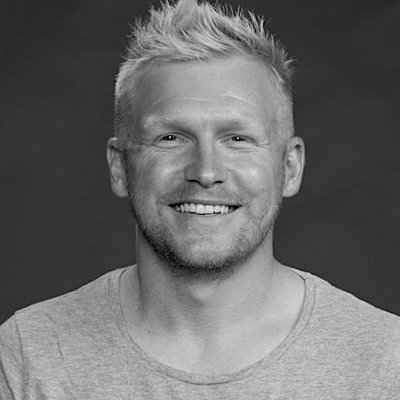 Chad Zollo is the Online Pastor at Elevation Church. He helps to develop and implement strategies to reach and disciple those who connect with the church from over 120 countries every week. Creating opportunities for people to engage with the church through multiple platforms has allowed his team to widen the reach of the church, but also develop deep relationships and intentional discipleship through the strategic use of technology.

Jones has been a network photographer, editor, producer, director, master control operator, and lighting director. For over 30 years, Jones has worked in the Atlanta market. He spent ten years at CNN covering everything from the O.J. Simpson trial to the 9/11 tragedy in New York. Five of his Emmy award winning years were spent at WSB-News 2, one of the most respected local news operations in the nation.

Andre worked as director of photography on the small budget feature film, “Relationships” and filmed the trailer for “Church Swap.” He also worked on a documentary with Ambassador Andrew Young called “The Making of Modern Atlanta.”

Jones conducts seminars and consults in the area of photojournalism. His professional commitment is industry noted – with awards too numerous to mention. Jones was a visiting faculty member at the Poynter Institute. He is the founder and CEO of Another Jones Production LLC. His client list goes from faith-based to corporate, including the historic Ebenezer Baptist Church in Atlanta, General Motors and broadcast networks ABC and CBS. His personal commitments are equally important.