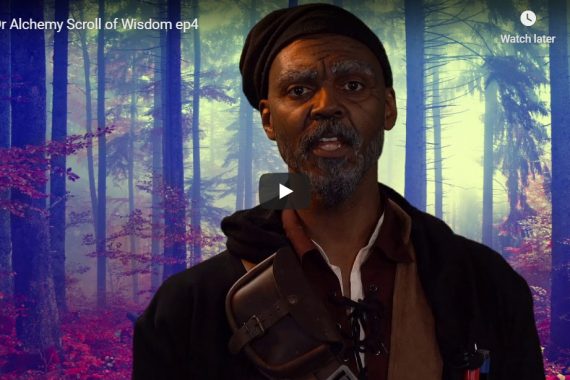 We had a sermon series called Alchemy. As a fun little play off of that, we made a fictional character, Dr. Al Chemy that would try some experiment or quest each week. That experiment or quest would of course fail and then after the video the pastor (who was also Dr. Al Chemy) would share the truth. We used a Sony 4k camcorder, a green screen and some dead trees from my back yard. This whole process was fun as it was all done on a Thursday and shown that Sunday. And when I say done on a Thursday I… 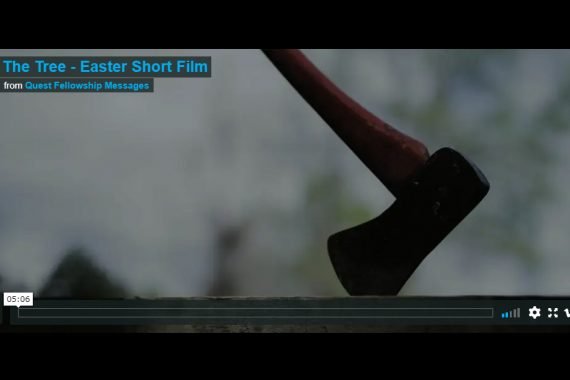 This year for Easter, our church had an entirely different concept and idea for a film that was made impossible by the Covid-19 outbreak. So this resulted in us having to create a new concept and only being able to shoot with 4 total people on the project. So we crafted a new concept that fit our series and something that would work completely online. One of the biggest challenges was having a limited number of people able to help make it happen quickly. 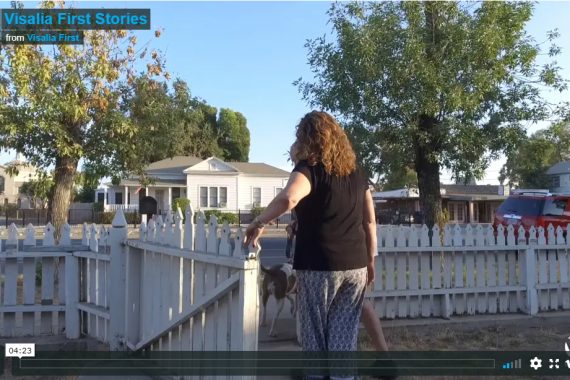 Tina is amazing and so is her story. Tina continues to serve in Visalia First Media and is currently working on her BA attending Bible college online. 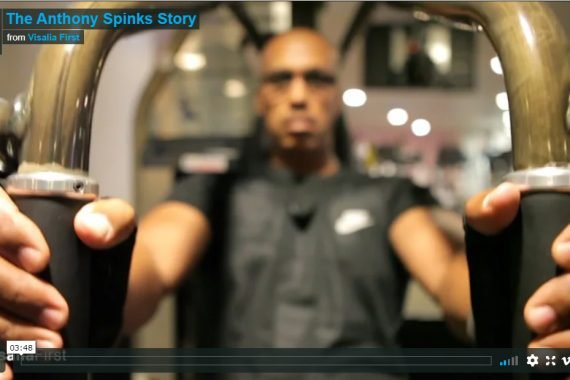 Anthony is leads our Security team here at Visalia First for more than a few years now. He is passionate about sharing Jesus with others and the miracle that took place in his life. 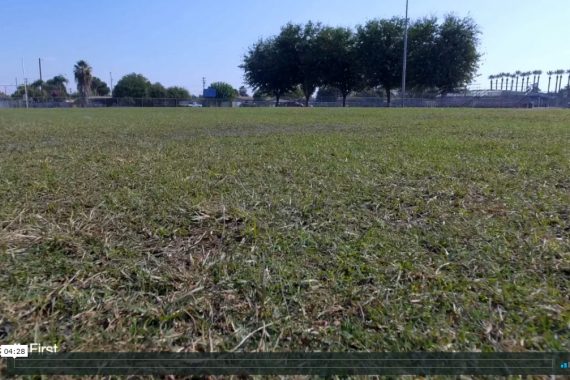 This story was challenging because I was using a drone for the first time I believe to capture some b-roll footage for KJ’s story. 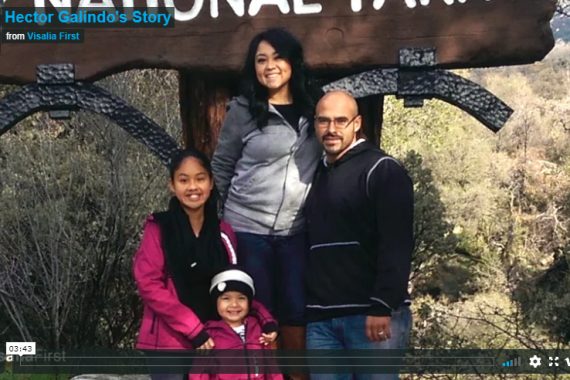 Telling Hector’s story was such an amazing story to capture because it had not been told yet and for the first time Hector’s family was going to hear never-heard-before details. Since the telling of Hector’s story, Hector has become a Media volunteer at Visalia First and now helps train other volunteers.The equipment I used on Hector’s story was a Canon 5D, Canon lenses 15mm, 24-70mm, 70-210, and a Senheisor lavalier mic, reflector for the interview and used FCX to edit. 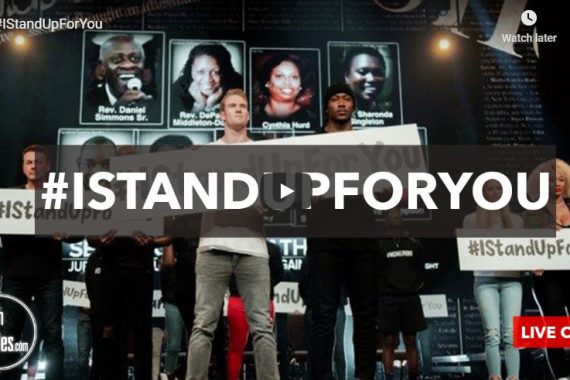 I remember the text message I got on May 24 detailing a feature we were planning for the weekend after next. The killing of Breonna Taylor & Ahmaud Arbery was still fresh in everyone’s mind, and we wanted to craft a moment to help articulate to our congregation and our community what the God calls us to when the Scriptures speak of mourning with those who mourn, and to love justice, as clearly as we could. After almost six weeks of constant week-of projects due to Covid, it would be nice to get a chance to really dig into the… 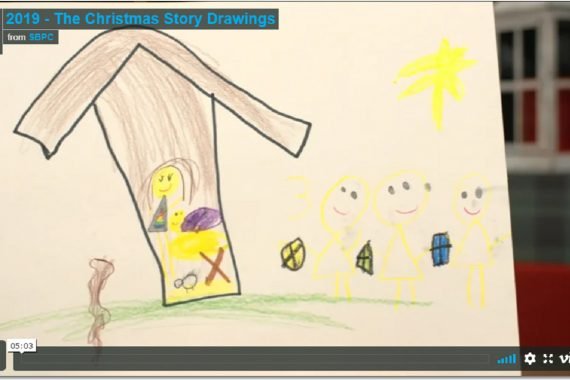 Every year we produce a video with a re-telling of the Christmas Story. Over the years we’ve shot a few versions of kids telling the story in their own words, but this past year we wanted to introduce a new way for kids to share. We asked them to draw the Christmas story. To start each shoot, I told them they could use any of the crayons and markers and then we just let them draw whatever they wanted about the Christmas story. The original plan was to have the kids who made the drawings also read the story, but… 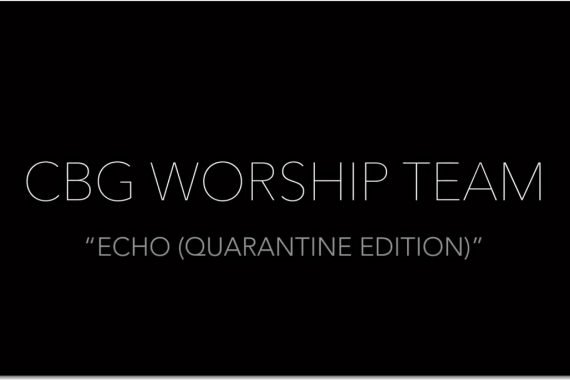 This was an idea we had for a couple of weeks prior to actually making it. Three of our vocalists had done an impromptu version of this just after quarantine started on Instagram where they were singing from their homes, and two weeks later we decided to try it on a larger scale. This time around, our five vocalists wrote, recorded and mixed their own tracks on a Monday. We filmed on a Tuesday in various locations at the church with a C100 mkii / sigma 18-35m combo & a single Aputure Tri-8c LED on a stand. Each singer had…