A Beautiful Place with Karl Mattison 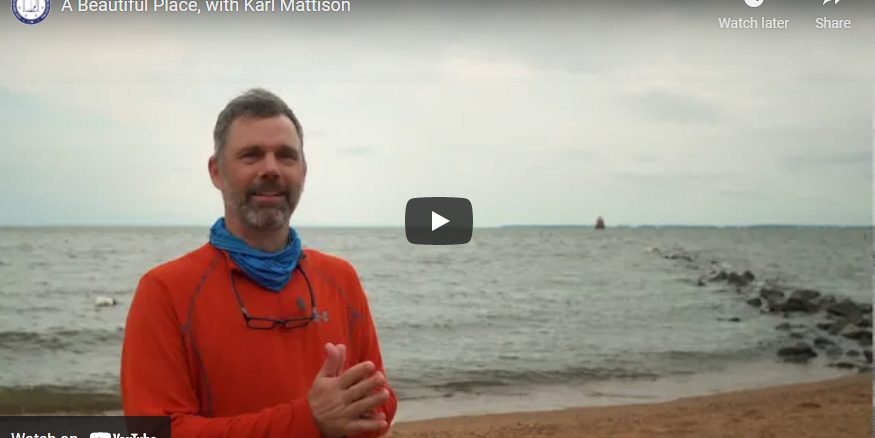 A Beautiful Place with Karl Mattison

In August, 2020, we had a series of services around the theme of connecting with God through his creation as a way of re-creating ourselves. This film was part of that series and featured a church member named Karl who finds that reconnection out on the ocean in his surf-ski.

This was a lot of fun to produce and involved spending the day with Karl at a beach near the Maryland Bay Bridge. I used a drone (borrowed from the church sexton), a GoPro (for the POV boat footage) and my Sony A6600. I wanted to capture the audio of Karl paddling and breathing as he moved through the water, so used a brilliant little waterproof microphone/audio recorder made by Instamic. It all came together and Karl and I remain great friends to this day, in large part because of this project.